We’ve been empowering gamers for just over 20 years. Interested in our journey? You can view all of our key dates and milestones below!

We launched our first ever docking station for Xbox 360 in August of 2009. This was the first of many to be developed and is now our best selling product to date. In February of 2018, we officially manufactured and sold the UK’s best-selling docking station for PlayStation 4 and Xbox One.

Both Sony and Microsoft launched the latest consoles: The Xbox Series X/S and PlayStation 5. We got to work, and designed a brand new docking station for both consoles which aligned aesthetically to match the gaming set up. 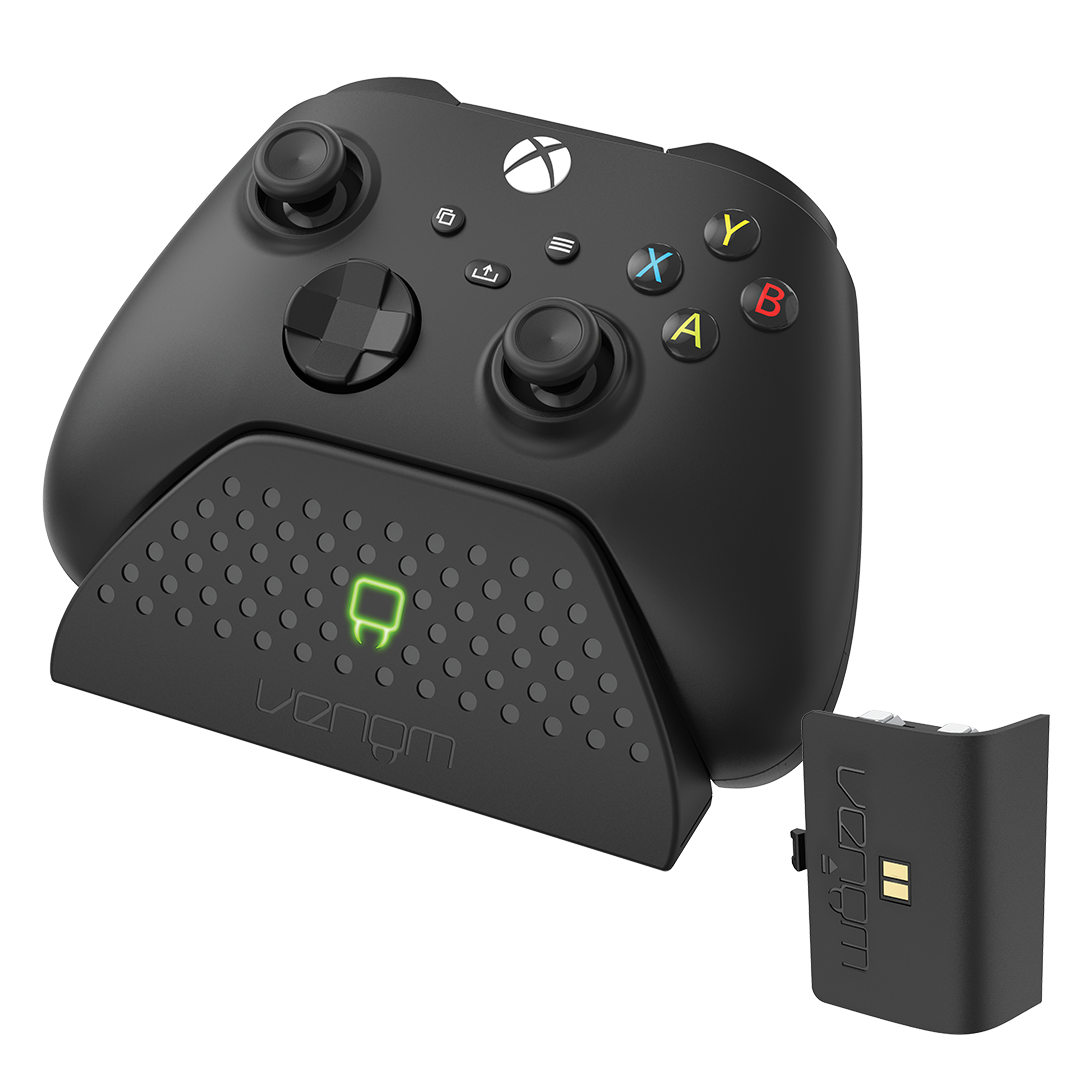