Capcom has established Monster Hunter as a boss-fight-oriented action-RPG series that pits you against behemoth beasts. Each series entry builds upon the last, and considering Monster Hunter: World’s success, it’s no surprise that the upcoming Monster Hunter Rise uses World as its template. There’s more to Rise than what meets the eye; the game contains fascinating systems that greatly improve the combat, as well as clever streamlining that trims a lot of the excess fat handed down from older Monster Hunter games. The end result is a $59.99, Nintendo Switch-exclusive Monster Hunter title that expands your combat options without overcomplicating the controls. 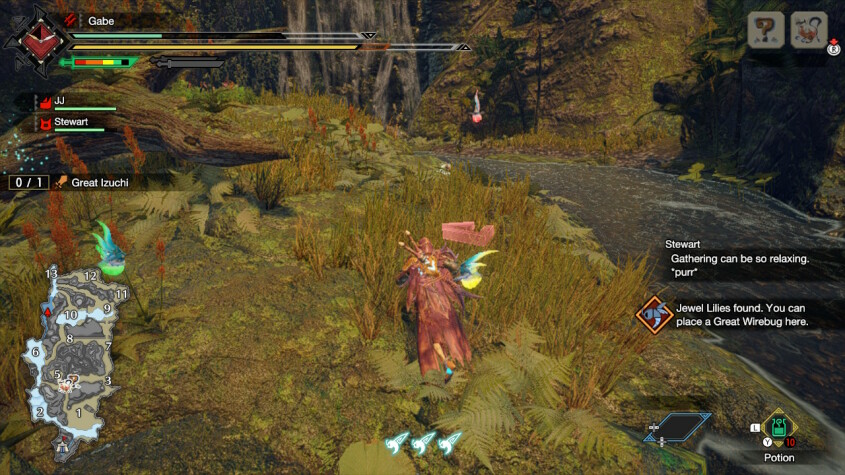 Bonus entries:  Share your referral link with friends to get an additional 15 entries for each person who enters through the link.