Cubot is running another amazing giveaway to gift 10 of their fans with a brand new CUBOT Note 30. To enter in their latest CUBOT Note 30 Global Sale Giveaway grab your free entries by following few simple steps listed down below!

The latest budget smartphones of the Chinese company Kubot left rather mixed emotions among critics and audiences. On the one hand, the developer’s products significantly improved in terms of design and had a number of competitive advantages, on the other hand, the devices were often characterized by obvious shortcomings such as problems with software and the absence of a fingerprint scanner. The manufacturer took into account the wishes of users and fixed most of the errors.

The exterior of the phone is good for a low price point. A nice fingerprint sensor has been added to the beautiful design of the four cameras, the display frames have become slightly smaller, the color options of the body still do not cause any negative. Of course, not without the savings in the form of a cheap polycarbonate back panel. However, it must be understood that miracles for phablets with such price tags are rare. The 6.67-inch OGS display surprises with a diagonal, decent brightness and contrast, as well as a 13-megapixel front – facing module in the upper left corner. However, the image is distorted at an angle, and the resolution of 1600 x 720 pixels indicates mediocre picture clarity, although it makes it easier for the video accelerator.

However, even with such an IPS-screen, you shouldn’t hope for smooth gameplay in the most resource-intensive games. The Mediatek Helio A25 processor , 4GB of RAM , the PowerVE GE8320 video adapter, although they cope with the Android Q interface, are still weak for demanding applications even with modest graphics settings. But on the internal storage in 64GB and microSD cards, you can store many music files and videos. 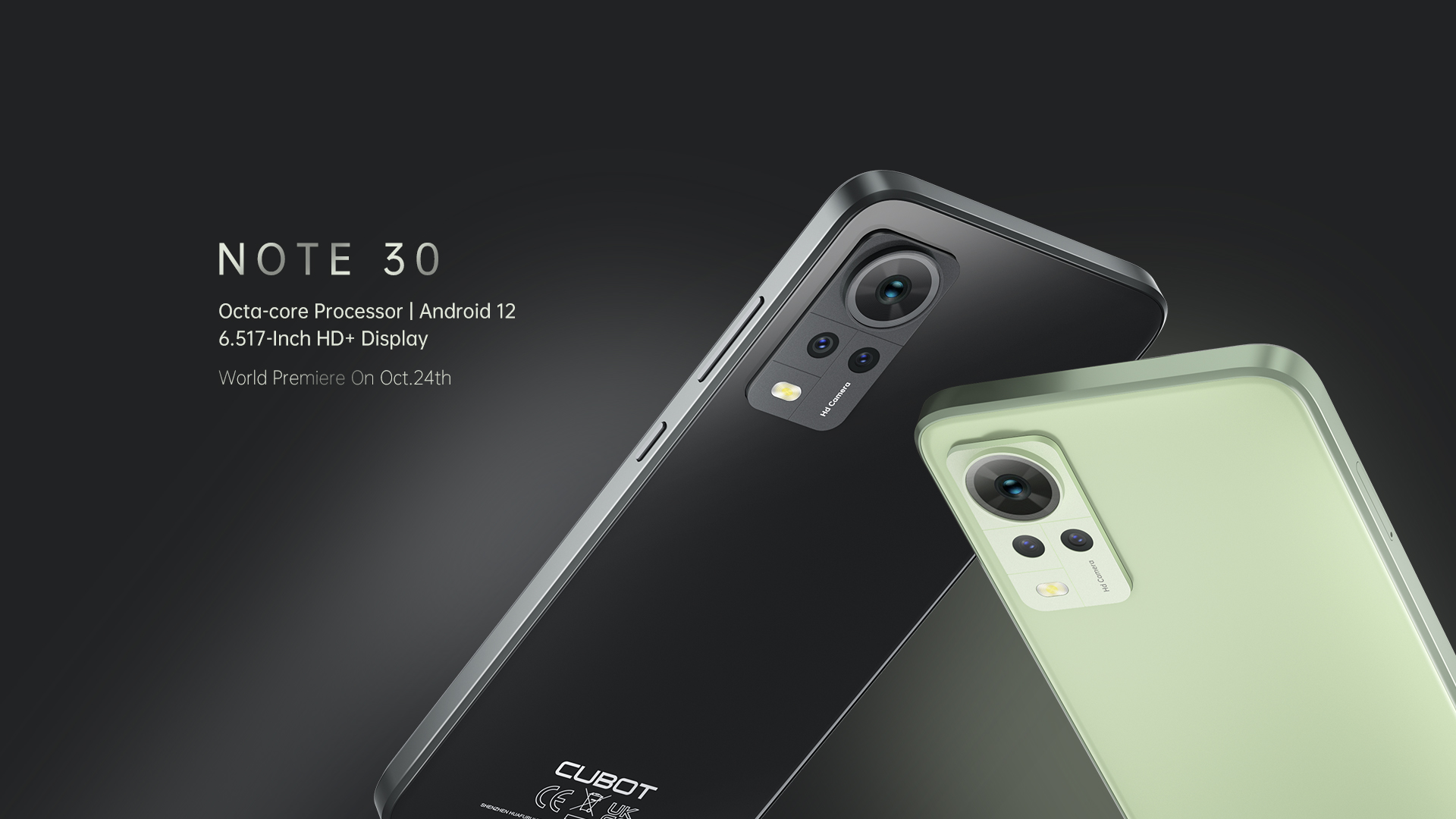